Disinfection is of course killing all bacteria that can be killed, not a certain kind of bacteria. But in the entire water body of aquaculture products, the total amount of bacteria is relatively constant. If there are too many bacteria of a certain kind, it will be more difficult to cultivate bacteria that are beneficial to aquaculture products, such as bacillus and lactic acid bacteria. Because the bacteria you want to cultivate need to compete with the original indigenous microorganisms. If the beneficial bacteria are increased by cultivating a medium suitable for the propagation of this beneficial bacteria, the cost will be high and it is not the best choice. The best way is to disinfect first and then re-cultivation.

2. Can disinfectant really kill all bacteria?

Is the duration of disinfection action as long as possible? Actually, it is not. Disinfection is like brushing your teeth. After a period of time, the bacteria will return to the original number, but the structure of the bacteria species has changed. In today's mainstream disinfectants, roxycide plays an important role. Oxygenicides are highly effective disinfectants against bacterial and viral pathogens, degrading active ingredients into inert and safe substances. It can be used continuously and prolonged in the presence of aquatic species to achieve the effect of increasing the oxygen content in the water to help maintain the maximum yield of the pond and maintain a sustainable pond ecology. It is very effective when used in the presence of organic matter.

3. The effect of disinfectant has a certain period of time

Bacteria multiply in places as hot as volcanic craters and in places as cold as Antarctic glaciers. If bacteria do not grow for a few months just because some disinfectants are used, how can the fish survive? There are many types of disinfectant products, but all of them have certain limitations. Digestion of food depends on microorganisms, and fish excrement also depends on microorganisms to decompose. These microorganisms are bacteria. Can all bacteria be killed? Assuming it can be killed, is there really a way to kill all bacteria? Have all the bacteria in the intensive care unit and ultra-micro workbench been eliminated? No, it's just that there are relatively few bacteria, and it can't achieve absolute sterility.

4. Why do we need to use roxycide? The answer is to change the type and structure of bacteria.

According to the needs of the aquaculture disinfectant, bacteria that are beneficial to the growth and reproduction of aquaculture products should be cultivated into dominant populations, such as compound bacillus and lactic acid bacteria. Bacteria themselves are not absolutely beneficial or harmful.

Only according to needs, we call the bacteria currently needed for breeding as beneficial bacteria. If it is necessary to decompose organic matter and fish excrement in the water body, then the supplemented bacillus is beneficial bacteria; it can make the whole water body produce a virtuous cycle, will not consume oxygen, and prevent the decomposition and formation of harmful fish in the absence of oxygen. substance. In fish's intestines and water bodies, a large number of lactic acid bacteria are needed to promote digestion and absorption. Sometimes a variety of methods have not been used to make the water fertile. At this time, when lactic acid bacteria are used as beneficial bacteria, the water will become fertile. This is to adjust the structure of bacteria. What method can be used to increase the effect? Of course, it is to use roxycide. 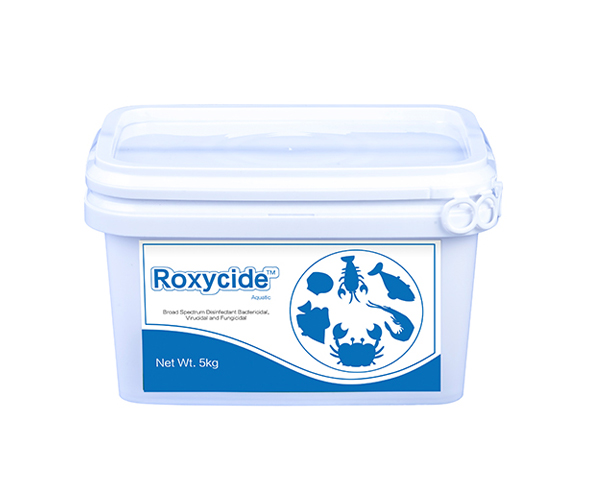 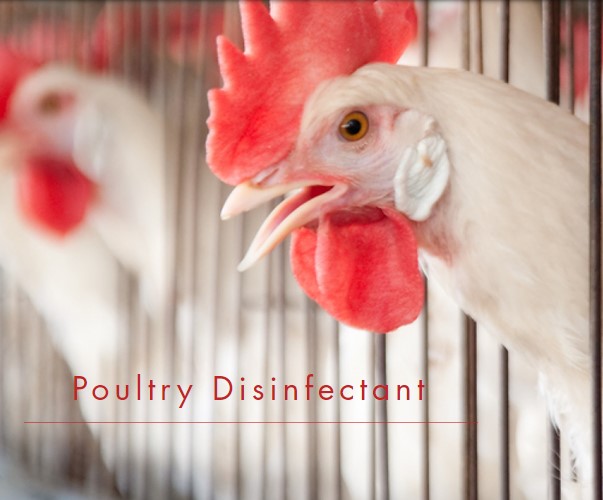 What Kind of Disinfectant in Poultry Farm is Better? 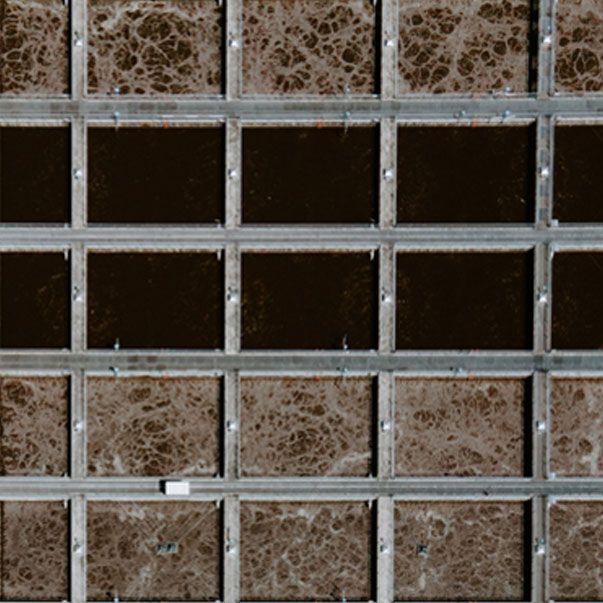 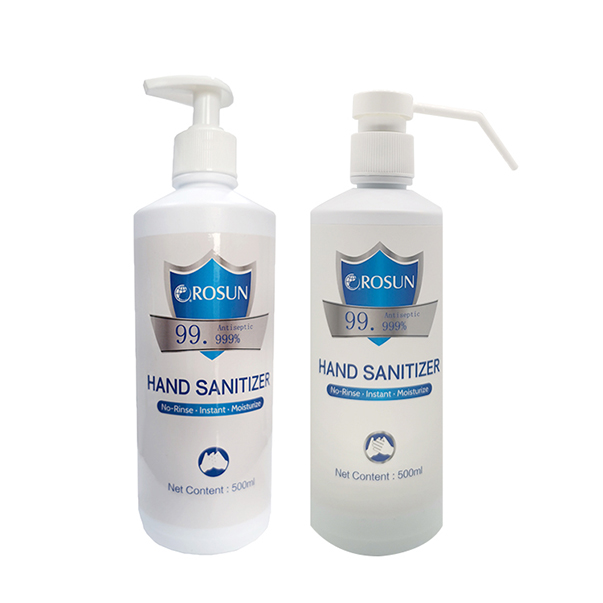