On August 25, 2019, Li Ganjie, Minister of the Ministry of ecology and environment, said in response to the special question at the 12th session of the 13th NPC Standing Committee that "the reform of the pollutant discharge permit system is a big stone in our hearts and a heart disease for us.

During the special inquiry process, how to strengthen the urban water quality monitoring and information disclosure, improve the basin ecological compensation mechanism, and promote the reform of pollutant discharge permit system has become the focus. In response to questions, Ma Xiaowei said that the revision of drinking water health standards was launched in 2018. According to the characteristics of water quality and the health risk of pollutants in China, the water quality indicators are determined. The newly revised standards will be promulgated and implemented in 2020. 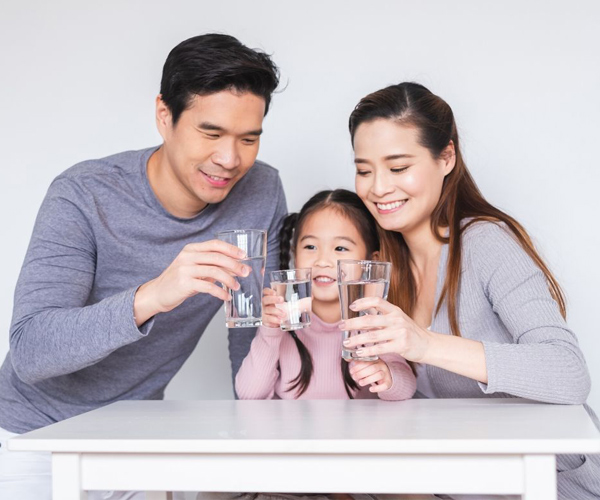 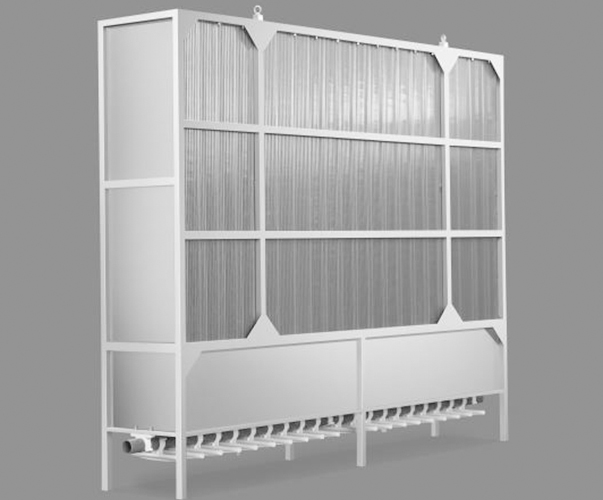 How to Choose an MBR Bioreactor Manufacturer? 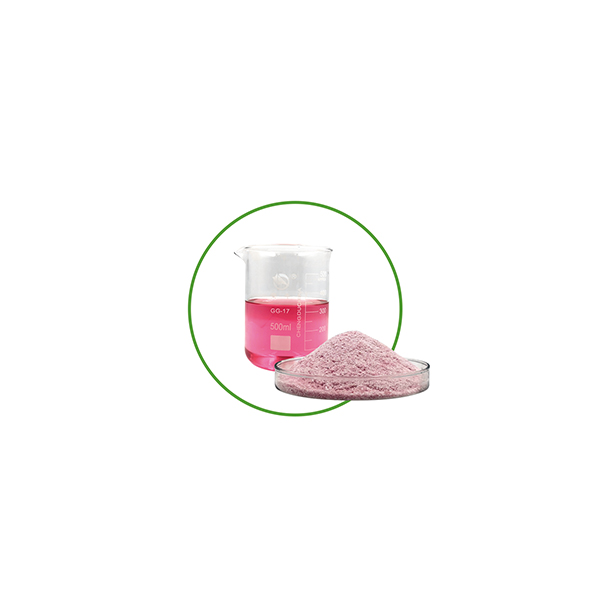