Municipal sewage includes industrial sewage and our domestic sewage, that is, our daily excrement and domestic waste. So how are these sewage treated? Read on to learn more about municipal sewage.

Urban domestic sewage is a product of urban development. With the acceleration of urbanization and industrialization, its production volume continues to increase, and its pollution is increasingly serious, which has severely restricted the sustainable development of urban society and economy. With the rapid development of the global economy today, environmental protection issues, especially urban sewage water treatment, have become the focus of research in various countries. The typical urban sewage treatment process mainly includes mechanical treatment, biochemical treatment, sludge treatment and other sections.

Urban sewage mainly comes from domestic sewage discharged from households, institutions, commerce, and urban public facilities and a moderate amount of industrial production wastewater. The amount of wastewater is large and has obvious diurnal and seasonal periodic changes. The main pollutants in sewage are animal and vegetable oils, suspended solids, carbohydrates, proteins, surfactants, nitrogen and phosphorus compounds, microorganisms, etc. These organic pollutants are generally easier to biodegrade, and the biodegradable BOD/COD value reaches 0.5~0.6, and contains nutrients such as nitrogen and phosphorus, providing a good growth environment for organisms. For a long time, the secondary biological treatment of urban domestic sewage has mostly adopted the activated sludge method, which is currently the most widely used secondary biological treatment process in the world. It has the advantages of high processing capacity and good effluent quality. However, there are common problems such as high capital construction cost, high operating cost, high energy consumption, complicated management, easy sludge bulking and sludge floating, and inability to remove inorganic nutrients such as nitrogen and phosphorus. Since municipal sewage treatment is a project focusing on environmental and social benefits, it is often limited by funds during construction and actual operation, making treatment technology and financial issues a "bottleneck" for water pollution control. 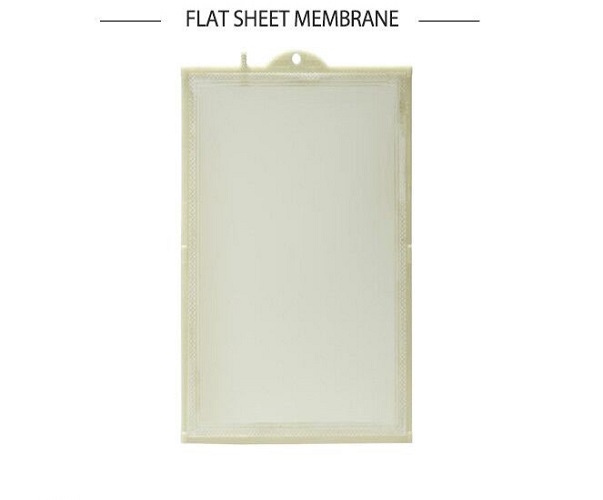 What Are the Advantages and Disadvantages of MBR? 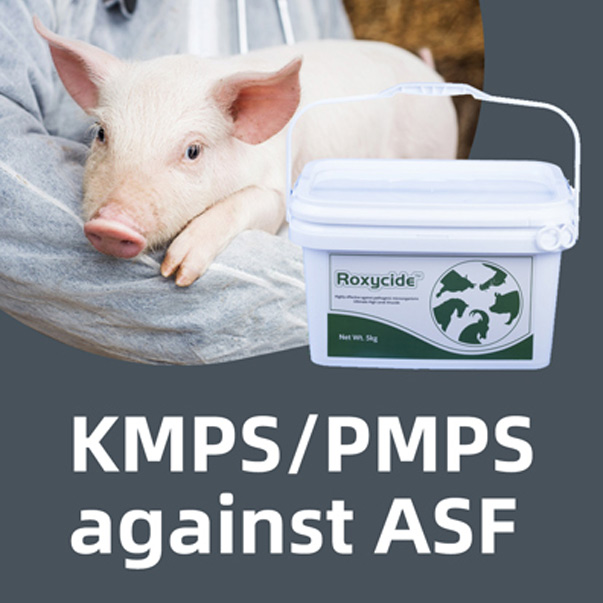