1. Why we need to disinfect drinking water?

In 19th-century Europe, Cholera broke out which killed millions of lives. Later, it was discovered through research that germs were spread through water sources. Therefore, people use chlorine to disinfect drinking water. Since then, "chlorine" has made great contributions to the protection of people's health. At present, liquid chlorine is also widely used as a drinking water disinfectant in China. However, more than one hundred years passed, and the current water quality is completely different from 100 years ago, but the disinfection method of drinking water is still using the chlorination process of a hundred years ago.

With the development of the times, especially the large-scale expansion of industry, the pollution of rivers and lakes has become increasingly serious. According to reports, 140 million people are involved in unsafe drinking water sources in cities and towns across the country. Pollution mainly includes microorganisms, heavy metals, organic pollutants, etc. The traditional water treatment process has a good purification and disinfection effect on reducing turbidity and removing suspended solids in water, but for the current micro-pollution dominated by organic pollution, the traditional water treatment process can't completely remove organic pollutants, pesticides, environmental hormones, and algal toxins.

The once brilliant chlorine disinfection method has now brought us a lot of worries. In addition to the leakage and explosion, the biggest worry is the production of chlorinated by-products in water. According to scientific research, it is easy to produce chlorinated by-products when chlorine is combined with organic matter in water. After the 1970s, it was found that the by-products produced by chlorine disinfection include trihalomethanes, halohexanoic acid, haloaldehyde, haloacetic acid, halonitrile, halo ketone, halonitromethane, halocyanogen, etc.

People are more and more in need of a new type of disinfectant that does not produce chlorinated by-products, can be quickly dissolved in water, and can quickly release bactericidal active ingredients. Now, a chlorine-free, sulfate radical-based advanced oxidative disinfection technology is gaining attention in the industry.

In the early 1990s, the United Kingdom tried potassium monopersulfate disinfection to deal with the foot-and-mouth disease and mad cow disease raging in Europe， then achieved brilliant effect. Since then, Europe started to research and develop, and many other countries followed. DuPont company in the United States carried out research on disinfection products with potassium monopersulfate (KMPS) as the main active ingredient in the 1980s.

Since 2003, China has started research on the development and application technology of products with potassium monopersulfate triple salt as the main active ingredient. At present, this technology has been at the forefront or even leading in the world. The potassium monopersulfate compound is added with surfactant and stabilizers. Through the perfect chain cycle reaction, its effective bactericidal ingredient-active oxygen reaches 8%-13%, while the active oxygen content of similar products of DuPont is 2%-2.5%.

Our DW-1 is a kind of drinking water disinfectant whose main active ingredient is potassium monopersulfate(2KHSO5 • KHSO4 • K2SO4).

4、The DW-1 mechanism of action: 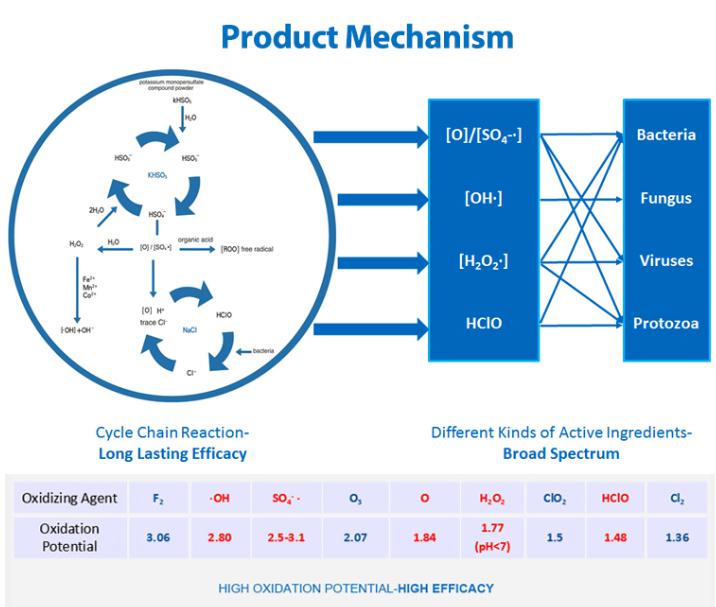 DW-1 is effective against almost all bacteria, and viruses. And it can effectively kill some harmful parasites (hidden cysts, giardia, etc.), algae, and spores that chlorine and ozone can't effectively kill. DW-1 is powder, it's non-flammable, non-explosive, efficient, broad-spectrum, long-lasting, healthy, and safe.DW-1 can be transported, stored, and used at room temperature. It truly meets the requirements of the new age. 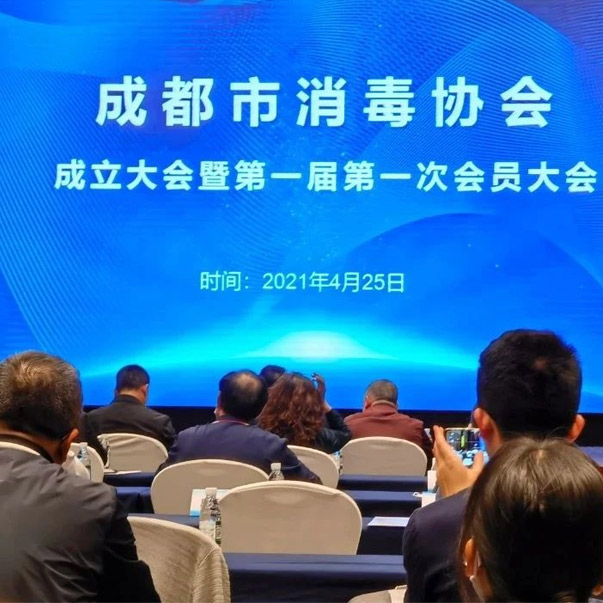 Actively participated in the formulation of relevant national and industrial standards 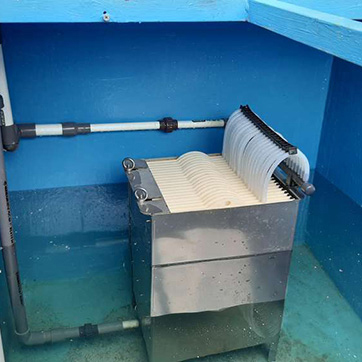 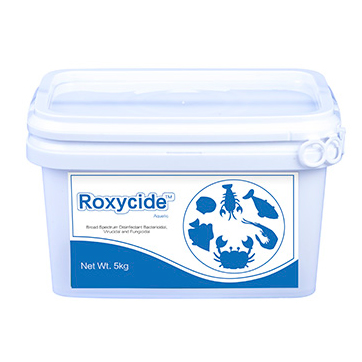